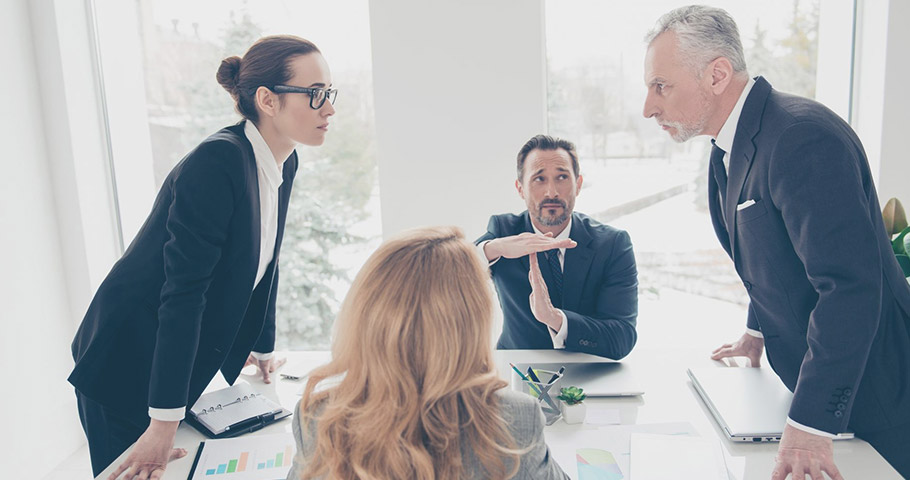 The foundations of proper management handed down to us have evolved since the onset of the new millennium. Over the past century, we have followed the principles of brilliant theorists like Fayol1 and Taylor. Their focus? The traditional KPI’s of improved efficiency and employee output. But the cut-throat nature of the modern business environment emphasizes fostering novel ways of doing things and working together to solve shared challenges.

A 2020 workplace report, found that about 65% of leaders are struggling to perform. This begs the question: What exactly are the causes of this management malaise? Research ascribes it to a myriad of factors. Let us look at a couple of these and how best to mitigate them to equip the 21st century manager with the knowhow they need to get the job done.

BRIDGING THE SKILLS AND KNOWLEDGE GAP

Managers often automatically rise through the ranks to the top of their career, especially in large corporates. The amount of skills and knowledge gained organically over the years can breed complacency. Technology, the swell of the GIG-economy and the global business climate flux have meant that managers constantly need to adapt and catch up with the contemporary trends of organizational management or face being left behind.

Today’s managers need to seize the opportunity to upgrade their management skills through workshops, conferences, webinars, and other CPD programs. The opportunities are endless. Because they are not only responsible for their own improvement but also for mentoring those they lead, it makes it imperative that they put in the work to sharpen their tools well and often.
Managers who refuse to move and adapt with the times risk becoming defunct, ineffective, and ultimately jobless. The currency of the current human capital market is a growth mindset and those who show a hunger for change will rise to the top. This scenario is better explained by a quote from Albert Einstein which says, “We would not be able to solve the problems of the future if we remain at the level of thinking we were when we created them.”

LACK OF AUTONOMY AND SUPPORT FROM DIRECTORS AND SHAREHOLDERS

Today, managers are torn between managing an organization and keeping the shareholders happy. Yes, maximizing the return on investment for shareholders, and the profits for directors and other interested parties, is important. But when Executive Management place the interests of outside parties above those of staff and middle managers, it often leads to micro-management and restricted decision-making autonomy. Middle-managers are left feeling powerless and unable to make independent decisions.

In fact, a study into the impact of restricting the power to make independent decisions and imposing conflicting demands on operational managers, showed that it negatively affected both their health and their managerial work performance.

The cure to this mischief would be a clear delineation of duties of executive and non-executive members to avoid conflicting roles. When beneficial owners interfere in the daily operation of their business, this amounts to usurpation of the managerial role of mid-level managers and denies them of the creativity and independence needed.

There is also the potential conflict of interest that can raise ethical issues and affect decision making at board level.
One classic example is the collapse of financial institutions in many African countries. The lack of strict corporate governance structures in handling certain big-ticket transactions, culminated in serious regulatory breaches which ultimately led to the revocation of their respective licenses.

Various audited reports accompanying these liquidated financial institutions have outlined a common underlying cause of collapse. Directors and shareholders usurped and overrode the authority of executive management and lined their own pockets through insider trading and self-dealing.

These are just two of the many challenges 21st Century managers face but they can cripple a company if left unchecked. Check back as I tackle these and other common problems facing leaders today in the coming months.

Make an appointment now to remove the stumbling blocks for your management team. Contact me at: http://www.phideliajohnson.com