Dispute Resolution And Negotiations With Employees And Workers Unions 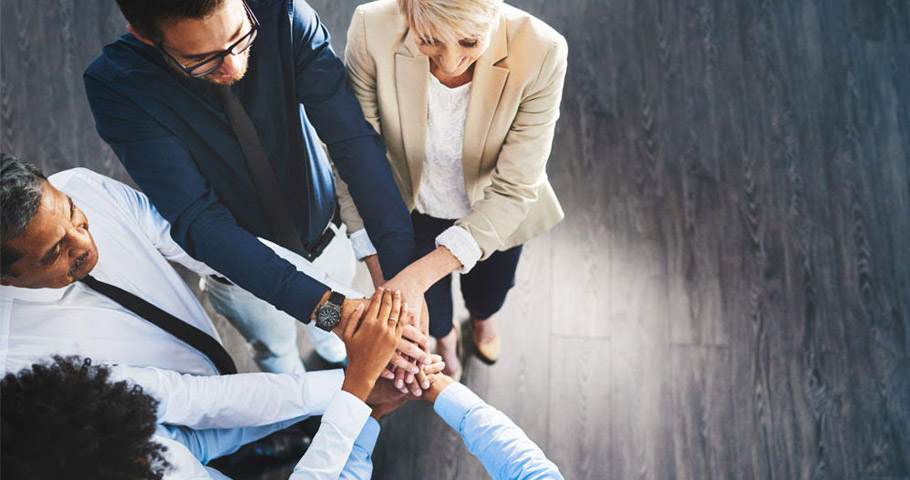 Where there is workplace interaction, there will inevitably be disagreements and disputes from time to time. This can lead to conflict that, if left unresolved, may be costly to both individuals and the organization. HR professionalsneed to be able to respond appropriately to these situations in order to manage disputes, facilitateconstructive dialogue, and persuade all parties to work toward a resolution that restores respectful and professional working relationships.

Dealing with conflictswhere trade unions are involved also requires some level of sophisticated negotiation and persuasion skills as well as a firm understanding of the law.

There are a wide range of highly effective early interventions that are non-litigious and economic ways of resolving workplace conflict. The HR unit, being the first port of call on these matters, would have to be strategic and handle these issues with considerable finesse in order to avoid degeneration. Ordinarily, the HR unit should make a conscious effort to establish some rapport with the opinion leaders of these workers unions and the individual workers in general; this helps to pick up early signals of apparent discontent among rank-and-file workers. The relationship with the union leaders ought to be canonized in order to get regular updates on workers’agitations. Be that as it may, if matters still come to a head wherein the workers are on a collision course with the management of an organization, HR should immediately assume the role of a neutral arbiter and activate a mediation process. Once the mediation process kicksin, the following factors should be taken into consideration before, during, and after proceedings.

Communication during a crisis is vital for the peaceful resolution of conflict on the labor front. Of particularinterest should be the tone of the conversation during the mediation process. Because tempers may already be heightened and there is the possibility of parties coming to the negotiation table with an entrenched position, itis important that HR, being the neutral arbiter, engages in a conciliatory tone to calm down nerves. Provocative and intemperate language has the tendency to inflame passions during such negotiation.

MEET EACH OTHER HALF WAY

Negotiating a deadlock situation with entrenchedpositions is akin to a wild goose chase; if the behaviorpersists, it will take forever for the sparring parties to reconcile their differences. As difficult as the request may be, it is important for HR to know that holding on to diametrically opposed views will inevitably result in a deadlock situation. In such a scenario, the most sustainable option is to persuade both parties to meet each other halfway—even if only temporarily—in order to make some amount of progress. If both parties leave the negotiating with the view of the glass being hall fullrather than half empty, this provides a great sigh of relief for the feuding faction and also quickens the pace of reconciliation.

BE FAIR AND FIRM

While there is the need to be exceptionally evenhanded in our approach towards dispute resolution, HR need not lose sight of the tendency to desecrate the establishedprinciples governing the organization. Whatever concession may be granted in the interest of industrial harmony should also consider the ongoing concerns of the organization. This requires some tactful negotiation skills to be able to strike a balancing act between the sustainability of the organization and employee welfare. More often than not, staff members tend to stampede management into meeting certain demands without weighing the effect of those demands on the organization’s going concerns.

In a very large organization with a vibrant labor force, itis important to channel all forms of dispute resolution and negotiations through union leaders for effective resolution. Union leaders, by their very position, tend to have a powerful influence on workers under their union umbrella. Once the negotiation at their level is successful, the chances are that they would lobby for the rank and fileof their union to buy into the proposals set forth by company.

REDEEM THE PLEDGE MADE AT THE NEGOTIATING TABLE

It is one thing to quell the rage of disgruntled staffs with a promise to meet their demands and another thing entirely to make good on those promises. Once certain agreements are reached at the negotiating table, HR should personally take it upon itself to follow up with management to ensure they are redeemed. If for any reason those previously established terms can’t be met, HR should once again actas the mediator to show some sportsmanship by reaching out to employees or their representatives with an explanation as to why management couldn’t redeem their pledge. Failure to reach out to workers as agreed to at the negotiating table calls into question the credibility of HR and, by extension, management.

This scenario typicallyplays out in government-employee relationships in manythird world countries where the government almost always reneges on its pledge to state employees who man the government machinery. The net effect of these broken promises leads to industrial actions such as general strikes, demonstrations, sit-down strikes, and in some instances abandoning the negotiating path altogether to resort to court processes for resolution.