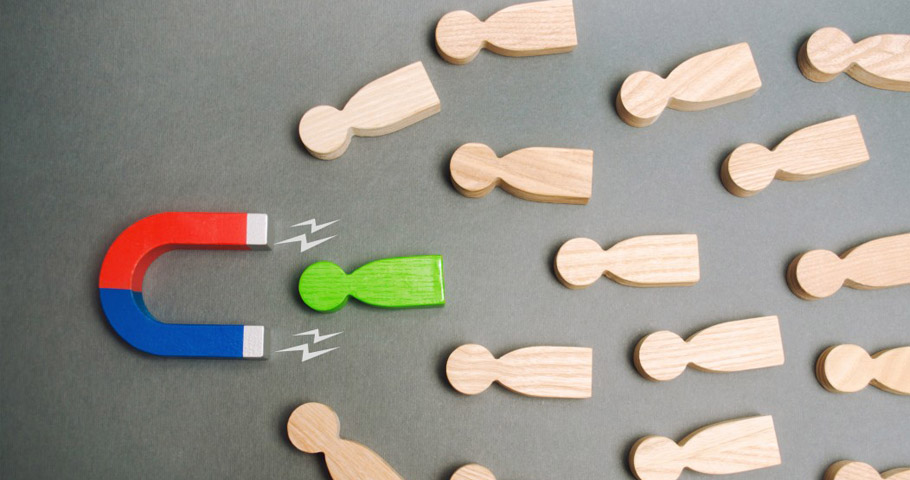 Leadership is at the heart of the success or downfall of any organization. Over the years, various theories have been propounded in leadership, but two dominant theories stand out in all literature reviews about leadership.

Transformational leadership is part of the new leadership paradigm that gives more attention to the charismatic and effective elements of leadership. It is a process that changes and transforms people by extending into emotions, values, ethics, standards, and long-term goals.

Transformational leaders often carry their subjects along their success path in whichever field of endeavor that they operate within. Examples of transformational leadership abound in the arena of political governance. The United States has seen a lot of vice presidents succeed in aiming for and ultimately winning the presidency after serving under their respective presidents.

The inspiration to immediately step into the shoes of their superiors stems from the transformational leadership skills of the superiors that then guide them in their quest to vie for the presidency. The last US election saw President Obama, who was Joe Biden’s superior during his presidency, throw his weight behind Biden and vigorously campaign for him to become the next president of the United States. That cycle is the mark of a transformational leader. It entails assessing followers’ motives, satisfying their needs, and treating them as full human beings.

This kind of leadership involves an exceptional form of influence that moves followers to accomplish more than is usually expected of them, and it also incorporates charismatic and visionary leadership. The concept of transformational leadership started with James V. Downton in 1973 and was expanded by James Burns in 1978. In 1985, researcher Bernard M. Bass further expanded the concept to include ways for measuring the success of transformational leadership.

This model encourages leaders to demonstrate authentic, strong leadership with the idea that employees will be inspired to follow suit.

While Bass’ model dates back to the seventies, it’s still an effective leadership style practiced today. This style of authentic leadership never changes; it’s applicable across every industry, but it’s especially vital to the fast-paced tech industry where innovation and agility can make or break a company.

Transactional leadership is the exact opposite of transformational leadership, as it relies on motivating employees through rewards and punishments. It requires supervision, oversight, organization, and regular performance monitoring. This leadership model doesn’t try to innovate but rather strives to keep things consistent and predictable over time. Errors and faults are closely investigated, and the overall goal is to create efficient routine procedures.

This style of leadership is best suited to departments or organizations that require high levels of routine and structure or areas where businesses want to reduce chaos or inefficiency. However, it doesn’t allow for innovation or future planning the same way transformational leadership would. Transactional leadership doesn’t particularly individualize the needs of followers; it is a face-value kind of leadership that doesn’t go behind the facade to ascertain the real causes of or solutions to problems.

This leadership style traces its roots to the twentieth century German sociologist who made an extensive study of leadership and categorized them into three types: traditional, charismatic, and rational-legal. In 1947, further studies would lead him to change the rational-legal leadership style to be known as “transactional leadership” as the exercise of control on the basis of knowledge. This theory is based on the idea that managers give employees something they want in exchange for getting something they need in return. It posits that workers are naturally unmotivated and therefore require structure, instructions, and monitoring mechanisms to enable them to give their best. In the aftermath of World War II when there was an urgent need to rebuild the economies of many countries, it was the transactional leadership theory that enabled leaders to complete many of the tasks at hand.

In the 1980s and ’90s, several researchers including Jane Howell and Bruce Avolio came up with three significant dimensions of transactional leadership.

Notable examples of transactional leaders include:

Norman Schwarzkopf: Gen. Norman Schwarzkopf, a veteran soldier who rose to the rank of brigadier general during World War II, strictly applied the rules and regulations of the military to coordinate operations on several continents when he was made the commander in chief of the US Army during Operation Desert Storm.

Vincent Lombardi: The very charismatic coach of the Green Bay Packers in 1959. Under his leadership, the team never had a losing session; over the course of his career, he held the team to a 98-30-4 record and they achieved five championships under his leadership. His insistence on strict adherence to team policies without fail earned him the enviable laurels.

Bill Gates: Born in Seattle in 1955, he co founded Microsoft with his old-time buddy, Paul Allen. At age twenty-three, the company made a gross profit of $2.5 million. As a transactional leader, he used to visit new product teams and ask difficult questions until he was satisfied that the team was on track and sufficiently understood the goal.

In summary, many leadership theorists have come to the firm conclusion that both transactional and transformational leadership styles can be blended for effective results. Depending on the department or nature of the work in question, one can adopt either of these leadership theories to execute a task. A blend of the two also involves starting with a particular model and switching to another one when the need arises.