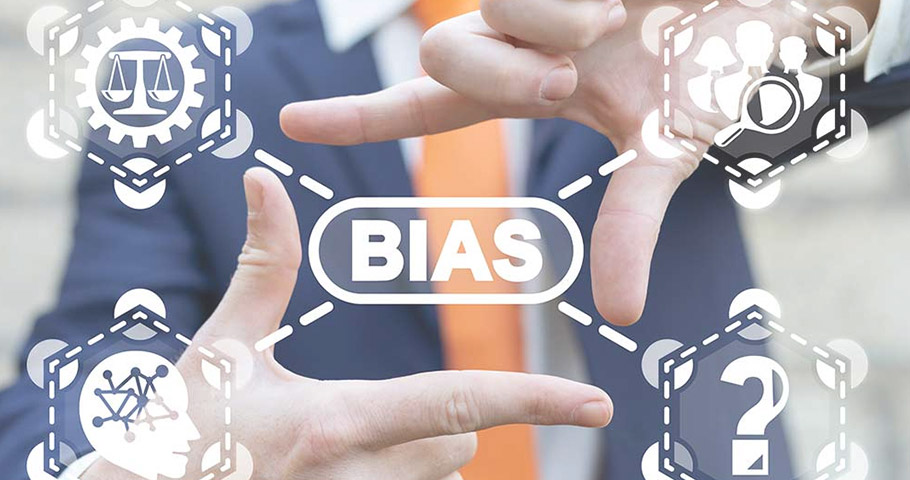 Many organizational leaders support inclusion and diversity, and organizations are increasingly raising unconscious bias awareness in an effort to foster inclusive cultures and to accommodate the varying expectations of diverse customer bases.

I recall an experience a number of years ago with a general manager who – after reviewing 50 applications I had compiled for hotel staffing – turned to me and said we could not bring in 30 of the candidates because of the ethnic sounding names on their resumes. I learned that no matter how incredible one’s credentials might be, it is possible to be rejected based on something over which you have no control. I found it hurtful and disappointing that one person could negatively decide the fate of 30 people he had never even taken the trouble to meet.

I was also uncomfortable because I knew that under Title VII of the Civil Rights Act, it is illegal to discriminate in employment – including the hiring process – based on race, color, national origin, sex or religion. Refusing to consider applicants with names that indicate national origin, race or religion is discriminatory, and it is illegal in the United States. However, it can be difficult for candidates to prove that race is the reason for being passed over. This experience led me to make sure that my husband and I never gave any of our children ethnic sounding names that could be used to discriminate against them in the selection process for interviews.

Fast forward to 2018, and there remains a lot wrong with the way candidates with ethnic-sounding names are treated. Recently I saw in my Facebook newsfeed how one manager told a candidate “Don’t bother to apply for the job because they do not hire ghetto sounding names.” Even with increased equity and diversity in our world of work, there remain hiring managers who discriminate against candidates – not based on lack of credentials, but rather because they bear foreign sounding names. I’m aghast at the superficiality of the hiring managers who refuse to treat all applicants fairly and in compliance with the law. Even though it is not impossible to bring a lawsuit against a business for failing to consider applicants whose names might suggest their national origin or race, it is difficult to do so.

Candidates may have multiple prestigious degrees and years of experience. However, because hiring managers often must review many resumes very quickly, an unfamiliar name may give the impression that the person lacks the social and language skills required to do the job. In fact, some hiring managers might be biased against resumes from candidates with ethnic sounding names because of the gratuitous perception that those with Anglo-sounding names have the language skills needed to successfully perform on the job. This assertion is debatable I dare say.

Ultimately, names like Talibra, Nakia, Akilah, Adyla, Khaliza, Tamisha, Abimbola, Abidemi, Abena, Naa-Ayele, Takisha, Marizol, Yashwanth, Ogunsanya, Jose, Jamal, Kanye, Troy, Dwayne, Farouk, Osama, and Muhammad are far less likely to get job interviews as opposed to George, Lucas, Andrew, Jessica, Olivia and Lauren. Even when candidates with ethnic-sounding name do get hired, many are passed over for promotions while employees with anglicized names and less qualifications have risen to more senior management positions because of biases that are often never spoken about.

Tackling hiring bias by training hiring managers and human resources professionals about ethnic sounding names is an important step but far from enough. To combat this type of discrimination in the workplace, employers should develop mechanisms – such as masking candidate names on resumes – to reduce the possibility of either deliberate or unconscious bias. By doing so, each candidate is evaluated based on skills and abilities rather than assumptions. The result is that the organization hires the most talented people. Biases and prejudicial stereotypes are embedded within us as humans, making it prudent for hiring managers to opt for name-blind recruitment to help control biases that affect the way we treat people we may view as ‘the other’ based on superficial characteristics like names.
Hiring managers must develop mechanisms that address their subconscious to make the right decisions and promote more inclusive behavior that could rectify the status quo.