The Effects Of The Psychological Contract On Employee Performance (Part 2) 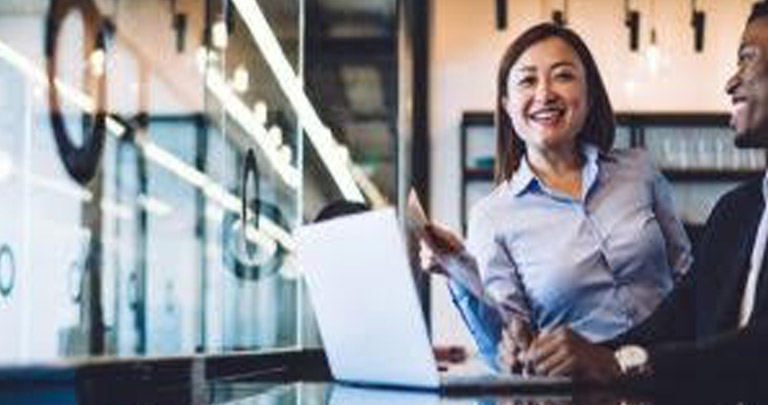 This write-up is a follow-up to an earlier article that chronicles elements of psychological contracts between an employer and employee in an organization.

Consequently, to be successful, Human Resource managers need to adapt strategic reward and compensation systems that will help attract and retain skilled employees, motivating them to give their utmost best. However, this comes at a great cost if not well-balanced, effectively planned, and efficiently executed. Pay based on performance may reduce motivation to work in the long run since the actual contribution of monetary incentives to employee performance is unknown. As such, the best reward system must fit into the overall corporate strategy of the specific firm and be employee-tailored. The question here is, to what extent do the promises and expectations of rewards and compensation systems of bank employees affect the employer-employee relationship, and how does that translate to motivating employee performance and reducing employee intentions to quit?

Generally, the outcome of psychological contract fulfillment seems to suggest a positive relationship between employee and organizational performance. For instance, the perceived organizational support theory identified that the recognition and support of their organizations had a positive impact on the way employees viewed performance appraisal systems, leaving them inspired to meet established targets by exhibiting positive employee outcomes. However, not much of this suggestion is supported empirically by studies in advanced jurisdictions like the United States.

Researchers — by referring to social exchanges, control, cognitive, and perceived organizational support theories, among others — suggest that psychological contract breaches and violations demotivate employees and impact employee performance negatively. A case in point is where staff with high exchange belief, after perceiving a violation in the employment relationship — particularly in the breach of perceived organizational support, such as promotions—tend to be demotivated to perform, which has negative implications on their attitude to work.

The level of de motivation can rise from stress, high employee turnover intentions, and reports of tiredness. As noted, tensions resulting from unfair treatment or mistrust in HR practices such as rewards may lead to employee-employer conflict. One example would be an employee who felt he would have to pay more taxes as a result of the decision by his employer to refund the cost of fuel through his payroll, which he interpreted as a violation. To reciprocate this unfair treatment, the employee decided not to work to the best of his ability.

Clearly, this indicates that the concept of trust could be a moderating variable in the study of the psychological contract (PC), which needs further research. It will be interesting to test the reflections in the United States and other developed countries to find out how employee outcomes are affected by unmet promises by both structural and human agents of the PC.

Critiques Of The Psychological Contract

It goes without saying that psychological contracts do have some theoretical backing and validity, as reviewed in the foregoing paragraphs.

That not with standing, the concept is not without limitations, and critiques have been apt to point out such shortcomings in the areas of definitions, methodology, and moderating variables.

As pointed out earlier, there are inconsistencies regarding which parties or members constitute psychological contracts. It is commonly argued that the relationship is between employees and organizations; in contrast, others claim it’s between employees and their foremen; and other differing opinions purport that relationship actually exists among all members of an organization. Contemporary definitions tend to shift the focus more toward the employment relationship and how it evolves over time.

Another identified shortfall in the study of psychological contracts is that the research settings are also skewed to Western countries with individuals working in different organizations against researching employees within specific organizations at a specific time. Does the average banker have expectations that have been fulfilled, breached, or violated, and how does the employee respond to such outcomes? Are the bankers unrealistic in their expectations? What could be the possible implications for management? These are questions that arouse interest, and findings could prove valuable to the organization’s success.

In addition, although research findings show associations between psychological contracts and job satisfaction, performance, and effective communication, among other aspects, there is still much research needed to be done to establish causality in these variables and the effect of moderating variables on psychological trust.

These aforementioned limitations, among others, have been the cause for calls for more research on the concept of the psychological contract for a more comprehensive, theoretical perspective that is built on a robust methodology to validate findings in future research further.

As a way of control, employees showcase a negative attitude to work, which may have a negative impact on organizational performance. Therefore, management needs to design reward systems that send signals of fairness, trust, and well-being to build a more robust employee-employer relationship.

Phidelia Johnson is a global Human Resources Practitioner with eighteen years of leadership success. With a focus on streamlining Human Resources administration, she’s well-equipped to find the right solution to a myriad of concerns. Her experience as a commercial business leader gives her a unique ability to advocate for both the employer and the employee.
In her down time, Phidelia is a master of her kitchen, creating wonderful dishes filled with passion and flavor. If she’s not cooking delicious food, she’s stretched out with a good book. She hopes to use her experience to help others, guide company leaders to best practices, and help build better professionals and stronger organizations.