The Impacts Of The Psychological Contract On Employee Performance 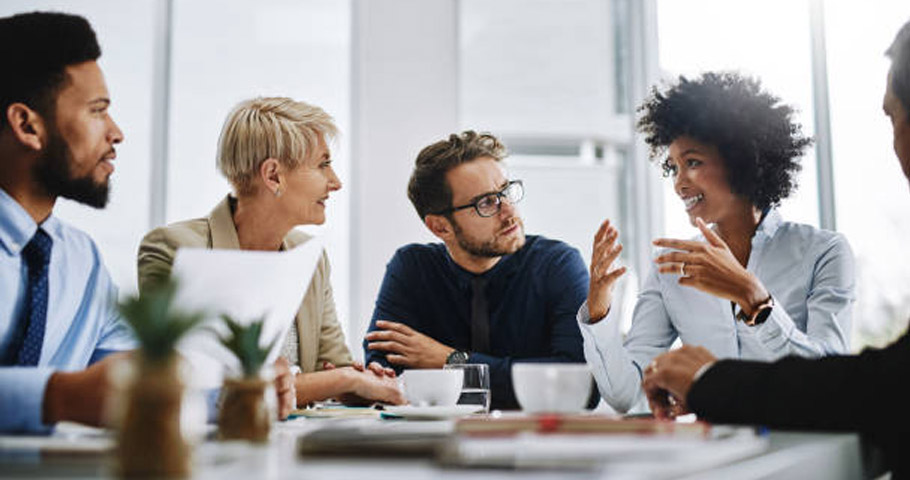 Generally, studies conducted on the subject suggest that when the expectations and beliefs of employees are met by the employer, the employee reciprocates by exhibiting a positive attitude toward their work. On the other hand, when employees perceive their expectations in the employment relationship are being breached or violated, such as in the event of a promotion or raise or lack thereof, they respond with a poor work attitude that negatively affects the overall performance of the organization.


Transforming human resources to gain and maintain a competitive advantage based on a positive employer-employee relationship remains a fundamental challenge of employers in recent times. Consequently, human resource scholars and business leaders consider the psychological contract (PC) a vital framework by which the relationship between the employer and the employee can be better understood. Thus, although unwritten, the set of beliefs that an employee holds regarding the terms and conditions of their mutual agreement with the employer are shaped by human resource management practices such as rewards, training, and development that, when well-managed, help to minimize labor conflict issues and build trust.

As interesting as this may sound, not many organizations take the expectations of employees as seriously as those of their customers. For instance, some HR scholars have identified that fulfilled expectations of rewards and compensation systems act as a means of motivation, and this directly impacts performance and enhances the employer-employee relationship. However, others are of the view that businesses are being shortchanged and may not get commensurate value from any rewards given to employees. With this in mind, it is wise to research psychological contracts from many perspectives.

The Concept Of The Psychological Contract

Themes Of The Psychological Contract

Typologies Of The Psychological Contract

Transactional contracts are based on economic exchange relationships and since they are narrow in scope, they are expected to be more static. For instance, the high pay rate specified in a job contract may be exchanged for hard work. In contrast, relational contracts tend to be unspecified in terms of time frame and can be subjective and highly dynamic because they are intrinsic in nature based on perceptions.

Models And Theories Regarding The Psychological Contract

HR partners and researchers over the years have developed and continue to make use of theories like the social exchange, cognitive dissonance, and perceived organizational theories, among others, to better explain what, why, and how the concept of the psychological contract impacts the employee-employer relationship and organizations at large.


Making use of the cognitive dissonance theory, employees tend to reduce positive work attitudes as a result of a mental interpretation of a breach in the psychological contract. This is because employees have formulated a mental contract based on the promises made by the employer. As such, any breach causes cognitive dissonance as far the employee is concerned, and this inhibits the tendency to exhibit a desirable work attitude or behavior and vice versa.

Also, according to social exchange theory, an employee will continue in an employment relationship if the outcome is rewarding compared to the cost. Thus, positive social exchanges promote positive work behaviors and attitudes, and this comes into play when organizations show concern for their employees and vice versa. In line with this assertion is the perceived organizational support theory that suggests that employees form beliefs regarding the extent to which they are cared for or valued by their employers.

Employee motivation is defined as that which inspires workers of an organization to give out their best behavior in relation to work output and exceed their limits to attain the overall objective of an organization.

Phidelia Johnson is a global Human Resources Practitioner with eighteen years of leadership success. With a focus on streamlining Human Resources administration, she’s well-equipped to find the right solution to a myriad of concerns. Her experience as a commercial business leader gives her a unique ability to advocate for both the employer and the employee.
In her down time, Phidelia is a master of her kitchen, creating wonderful dishes filled with passion and flavor. If she’s not cooking delicious food, she’s stretched out with a good book. She hopes to use her experience to help others, guide company leaders to best practices, and help build better professionals and stronger organizations.